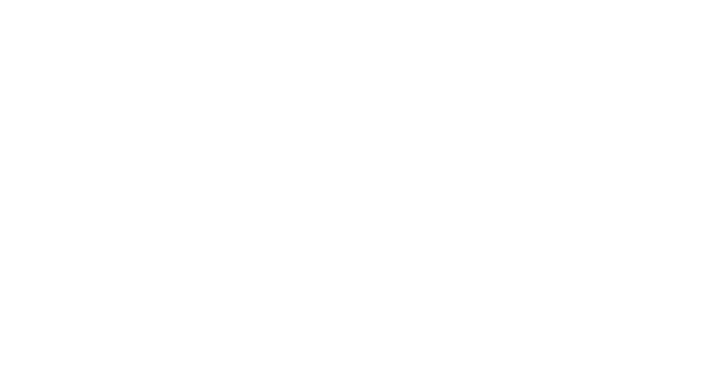 Any questions about our technology?

DICDOC.ai is a search engine on genital concerns powered by Autoderm, a skin analytics engine powered by artificial intelligence (AI). Snap a picture and upload anonymously to the search engine. The search engine compares this picture with the thousands of pictures in our database. It will then give you an output, with 5 answers ranked in order of prossibility of what it could be. The answer will guide you to curated information on the skin disease in order to help you make informed decisions on the next steps. You can also choose to ask a dermatologist or if you think it can be a Sexually Transmitted Disease (STD), you can then purchase a home testing kit that is sent discreetly to your home. Within 5 days you will have an answer if you have an STD or not.

How Do I Use DICDOC.ai?

Take a good picture of a skin ailment in daylight. For the best results have the area of concern focused and in the centre of the picture. The background should be clear and not in focus. The skin concern should be in focus and well represented. Do not confuse the computer: Do not write on the picture or point your finger at the area of concern. It does not work on non-skin pictures, like fluids or secretion.

You must be 18 years or over. The intended use is anyone that is over 18 years old and that is worried that they have a visual STD. It can be used on any ethnicity and any genital area in both females and male. It does not work on animals. The technology provides personalized guidance and helpful information to aid in your discussion with your healthcare provider.

Why did you start DICDOC.ai?

Dr Börve is a medical doctor, researcher in telemedicine since 2008 and a veteran in digital health. From his research and experiencing first hand “side curbs consultations”, when his ex girlfriend dermatologist attended dinner parties. He saw the need for an online service that could ask a dermatologist from the comfort of the home via any mobile camera phone. He quickly discovered that people preferred to be anonymous when it came to their skin health and also 30% of users enquired about genital concerns. From his learnings he launched the STD Triage back in 2013 that got a lot of press. However no one that used the App wanted it on their phone or told their friends about it. He then launched another app in 2014 called First Derm that appealed to the general skin community and public. First Derm has a global reach and is used by 1000s every month. In 2018 using machine learning (ML) he released an artificial intelligence (AI) model that could screen for 33 skin diseases. With prior experience from his STD Triage start-up, he launched DICDOC.ai .

According to the World Health organisation (WHO) there are 1 million people that contract an STD every day[1] and according to the Centre of Disease Control (CDC), 50% of Americans will get an STD during their lifetime[2] and 1 in 5 of sexually active Americans have an STD[3]. DicDoc.ai mission is to de- stigmatise STDs testing, the faster you get tested for a suspicious STD and get the correct treatment, reduces the risk of spreading an STD. We are advocate of safe sex and the use of adequate protection such as condoms. We want to reduce the number of STD infections and encourage people to enjoy safe sex.

[3] CDC estimates 1 in 5 people in the U.S. have a sexually transmitted infection. https://www.cdc.gov/media/releases/2021/p0125-sexualy-transmitted-infection.html

What is a Sexually Transmitted Disease (STD)?

What STDs can DICDOC.ai guide you on?

Get answers to your skin condition questions.The technology behind DICDOC.ai is an AI model called Autoderm. Autoderm can screen for 68 different skin diseases, that include genital skin concerns, as follows:

The AI model cannot screen or guide for Monkeypox and internal infections such as HIV, Hepatitis, Chlamydia, Ghonrrhoea, mycoplasma etc. Here it is important that these diseases are rulled out with a lab test.

Who provides the STD testing kits

We have an affiliate program with Let’s Get Checked. They provide their at-home test kits discreetly in the USA, UK and Ireland.

What countries are you available?

DICDOC.ai can be used in any country. At the moment it is only available in English. The STD home testing kits are only available in USA, UK and Ireland. You can always screenshot the answer and show it to your local family doctor or an STD clinic.

Does STI and STD mean the same?

Do I need to visit a Doctor?

DICDOC is the easy-to-use website for concerns about common skin conditions. Powered by Autoderm, DICDOC provides personalized guidance and helpful information to aid in your discussion with your healthcare provider. For treatment of an STD or STI you should see a doctor or an STD clinic to get proper and timely treatment. The doctor or healthcare worker will also provide information about the disease and the best treatment plan.

What happens if I receive incorrect medical information?

The Autoderm software is intended to be used as a search engine. Like any search engine where you write words to get the best results to read information, the search result is not always the best, but from the search information it tries to give you the best matches. With Autoderm technology you upload a picture and get top 5 matches ranked in order to help you better find the correct information.

At the bottom of the top 5 results you can get in touch with a doctor to get treatment. Make sure you take a screenshot of your results that you can show the doctor.

What is the cost for the service?

The service is free. You can use it as much as you want. The partner services that we offer, does cost something.

What happens if the picture I send in is of poor quality?

You will get a poor quality answer. Put yourself in the “mind” as a computer, the picture has to be in focus, and the area of concern has to be well represented.

Am I really Anonymous

Will my picture be stored?

No, we do not collect any images on DICDOC.ai

Can I receive a copy of my processed case?

You can take a screenshot of the answer. We do not have any other records.

What do I do if I am not satisfied with the service?

You can reach out to our team with feedback on info [at] DICDOC.ai

Dr Börve is the CEO and a PhD candidate in digital health. With over 20 years experience in the online healthcare industry (also coined Digital Health), he has drawn upon his experience from having started 3 digital health companies STD Triage, First Derm and HÜD. DICDOC serves a need that has not been met by traditonal healthcare: As an individual you can use artificial intelligence to take informed decisions about your health, and seek online healthcare from your smartphone. The service targets the Genration Z that lives with their parents and are on their health plan, but any homo sapiens can use it – we include everyone.

Branding and marketing is the online marketing agency Tucango.

The team is expanding and if you think you can contribute send us an email to info [at] DICDOC.ai

Do you take insurance?

We do not work with any insurance plan at the moment. You can use your HSA and FSA account when you purchase from our third parties. We have general company insurance.

For support, job vacancies or just want to give us Feedback, send us a note to info [at] DICDOC.ai

Sexual health is for everyone

Whether it’s a rash or a bump, our AI will be able to provide guided information of your genital skin concern. 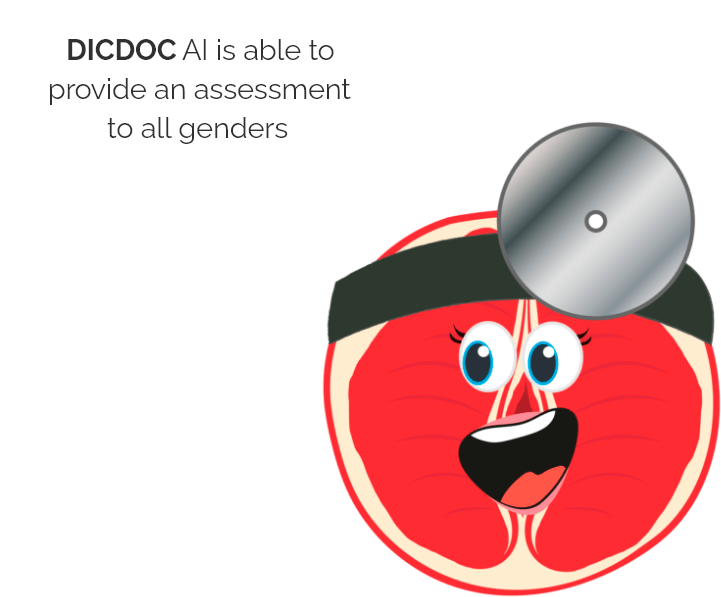